When 'Free Will' isn't Yours

What really is happening when people truly are sorry for their actions and they promise to stop and mean it, but they end up saying, I can't!  They keep braking promise after promise.

Look at any addict, where is their Free Will? “whas-up” when people don't seem to have  control of their own Free Will?  Who really is in pulling the strings in their life?

Can you Loose Your Free Will?

Prisoners can no longer choose to go were they want to go or do want they want to do. They have to do as their captor tells them. If you break the law of the land, the powers that be put you in jail.

There is a parallel in the spiritual realm. Sin can open a prison door in the mind to believe a lie. Lies can move you out of the Lords protective jurisdiction. Believers can believe lies that can cause them to walk out of the kingdom of God and into the kingdom of this world system.

After the law is broken, evil powers convince through guilt and shame that they have a legal right to make offenders their prisoner.

When this scenario is believed, Free Will is submitted to the enemy by sin consciousness. Our enemy lays a trap and once ensnared in it your Free Will can appear to be lost.

Compelled to Do the Devils Will!
This Means War!!

In the war between good and evil, prisoners are taken by the evil and tortured mercilessly. The enemy will attack our soul which is our mind, will and emotions and our body with sickness.

The devil is like a roaring lion going about seeking whom he may destroy. The enemy is constantly looking for openings or cracks in our armor. If we open a door he will rush in. Our enemy will use disobedience as a weapon against us.

He is more than willing to deceive us into believing that he can steal your Free Will through various addictions. He is right there ready to kill, steal and destroy.

When the enemy takes men captive Free Will can appear lost. This belief is in opposition to yourself. Your believing a lie. Read about it in these Bible verses;
2 Tim 2:25-26... “In meekness instructing those that oppose themselves; if God peradventure will give them repentance to the acknowledging of the truth; 26 And that they may recover themselves out of the snare of the devil, who are taken captive by him at his will.” KJV

The New Living Translation puts it this way...
2 Tim 2:25-26 “ Gently instruct those who oppose the truth. Perhaps God will change those people's hearts, and they will learn the truth. Then they will come to their senses and escape from the devil's trap. For they have been held captive by him to do whatever he wants.”

The devil takes them captive at his will! Captives do the devils will not their own will!” In the Greek in 2 Tim 2:26  'taken captive'; is to take alive (make a prisoner of war), i.e. (figuratively) to capture or ensnare:

People can promise you that they will change but they don't change. They are compelled to do the devils will.

They have been convinced that they have lost their own Free Will as they are held captive by the enemy. They are figuratively taken to jail. They are ensnared or trapped in their sin through their unbelief. 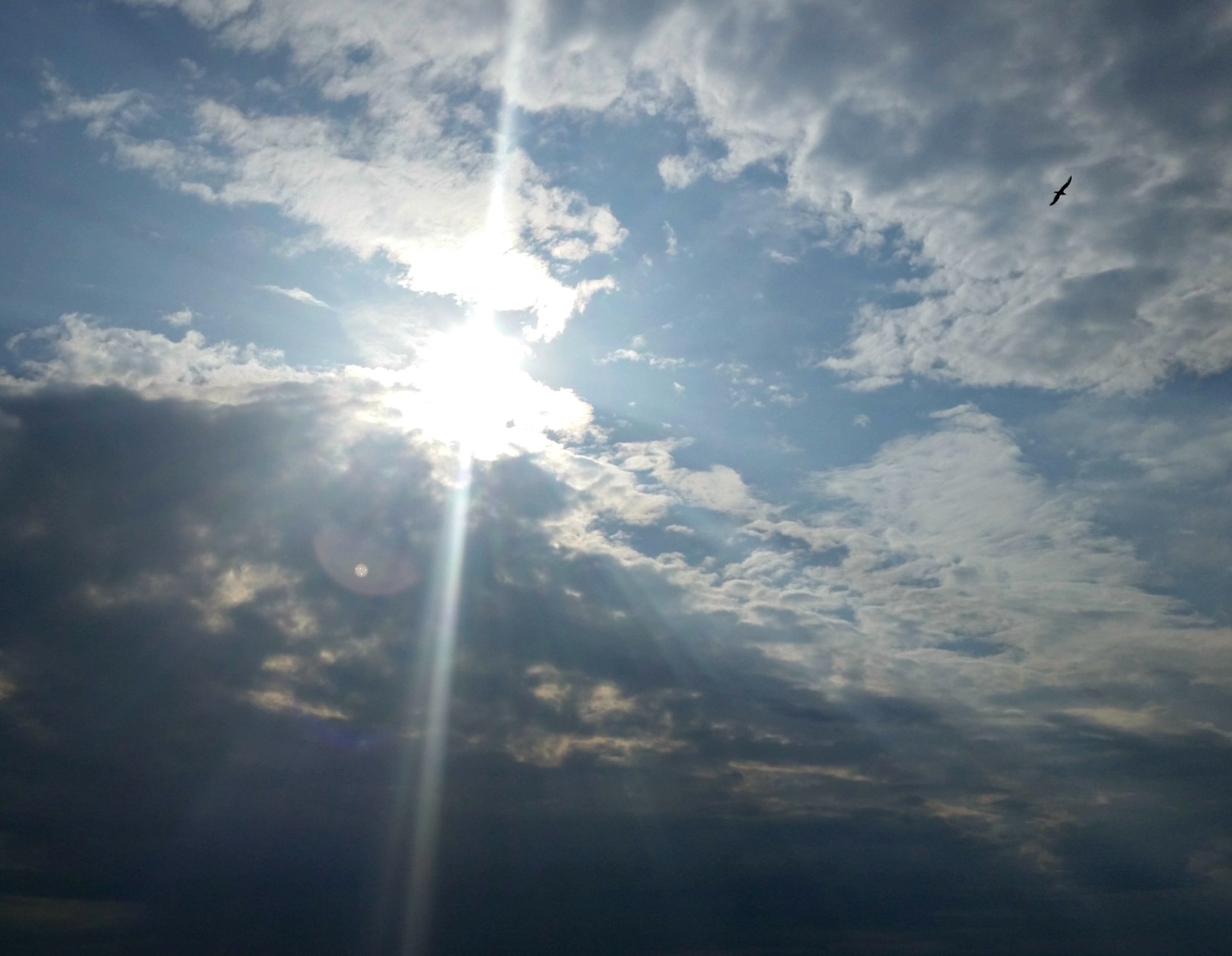 Held by the Enemy
Only by a Lie

Those who have received Jesus as their Savior can be held by the enemy only by a lie.  The devil has them in a prison where the prison door appears to be locked down tight but the door is unlocked!

Sin put them in the prison but Jesus has unlocked the prison doors by His blood. All we need is enough belief to push open the door and walk out into freedom.

Jesus took our past, present and future sins to the cross with Him and our sin is NONE of the devils business! A Father disciplines His child and a stranger has no business in family affairs.

When we repent of our sins, that means we have changed our minds and no longer want to sin. God sees our heart and promises to deliver us from evil. If we stumble and fall we are to believe God's Word and confess our sins, He is faithful and just to forgive us and cleans us from all unrighteousness.

When the devil tries to convinces you otherwise with guilt and shame saying you will never change... that is the lie that holds you captive.

Using an example how Diplomatic Immunity works; the Law can't legally arrest those diplomats (Saved people) even if they break the law because their immunity (the blood of Jesus) supersedes the local laws!

Even though the devil goes about as a roaring lion seeking whom he May destroy, the devil MAY NOT destroy those who believe what God's Word says about them. Jesus knocked the teeth out of that lion.

God allows us to choose. He honors our choices. God will not violate our Free Will. And No one can take it away from you. Don't believe the lie. Learn how to exercise your Free Will.

The Truth Will Make You Free

Saying, "I Can't"  IS a choice. Instead choose to say, "I Can!" Choose to believe the Word of God. The lack of knowledge is an enemies tool that has been used to destroy God's people. Learn what the Word of God says about you including your family.

If you don't know that you have this protection you could be unlawfully arrested. Once you know the Truth the Truth will make you free. Repent-that means to change your mind and believe the Truth.
2 Tim 2:25-26 “ ...and they will learn the truth.  Then they will come to their senses and escape from the devil's trap.

If you have a loved one who may be trapped by the lies of the enemy, these things may help you understand a little better what they are going through. Maybe you can forgive them a little easier and know how to pray for them more effectively.

Think of them unlawfully in a prison in a foreign land and fight to get them free. Go to the highest court in the land and petition for their release. God, who is the Judge of the highest court is on your side. Prayer is more powerful then most realize. We have Almighty God on our side.

Just knowing the Truth can release from the captivity of unbelief, restore the knowledge of the power of choice, and encourage the activation of Free Will to choose to believe God. Jesus said, "Only Believe", God does the work.

God will discipline us as a loving Father does when we mess up but the devil has NO right to touch someone covered by the Blood of Jesus! Neither us nor our family, who is also covered buy Our belief. We can believe for them. As for me AND my household We will serve the Lord.

It is God Himself who works it out in you. Only Believe and rest in His finished work.

In the spirit realm the enemy used to be a formidable enemy. The natural man was no match for him. But now he is a defeated enemy and we have the Host of Heaven fighting for us.

Jesus...has provided supernatural help for us. In Jesus Name the enemy runs in terror, we Have the victory provided through Jesus alone. Jesus is the Truth and the Truth will make you Free.

Answered Prayer according to Your Will, yes Your will.

What are your strongholds?


(Search results have targeted ads from Google not from this site.)

God's Will for Prosperity